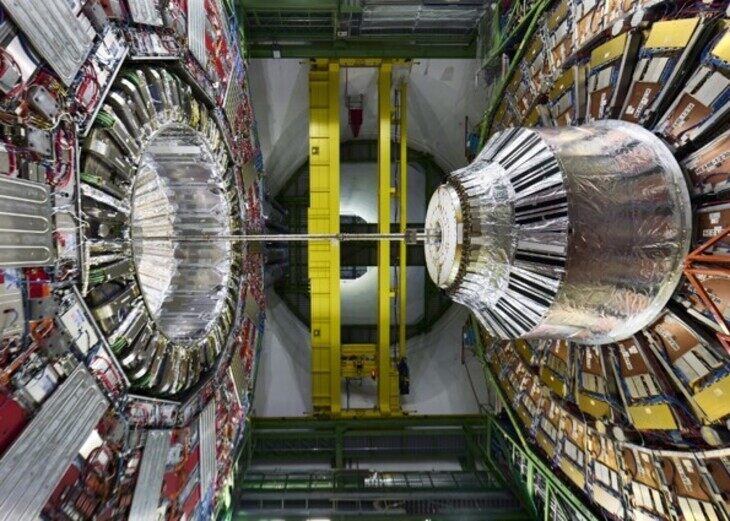 CERN, RWTH, and the Origin of Mass

The discovery of the Higgs boson on July 4, 2012 at the major research institute CERN was a scientific sensation. The physics world celebrated the success of a nearly 50-year search, which at times had been quite an adventure. Exactly ten years later, events are being held across Germany to highlight the discovery of the Higgs boson, its significance, and the work that has been ongoing since then. At RWTH Aachen University, the physics department is hosting an exhibition with lectures and discussion under the heading “10 Years of Higgs – CERN, RWTH and the Origin of Mass”.

Admission to the exhibition and the lectures is free of charge. Registration is not required.

Further information on the nationwide day of celebration is available on the 10 years Higgs website.