- Measurement of θ13 via

a) neutron capture by Hydrogen

b) neutron capture by Gadolinium 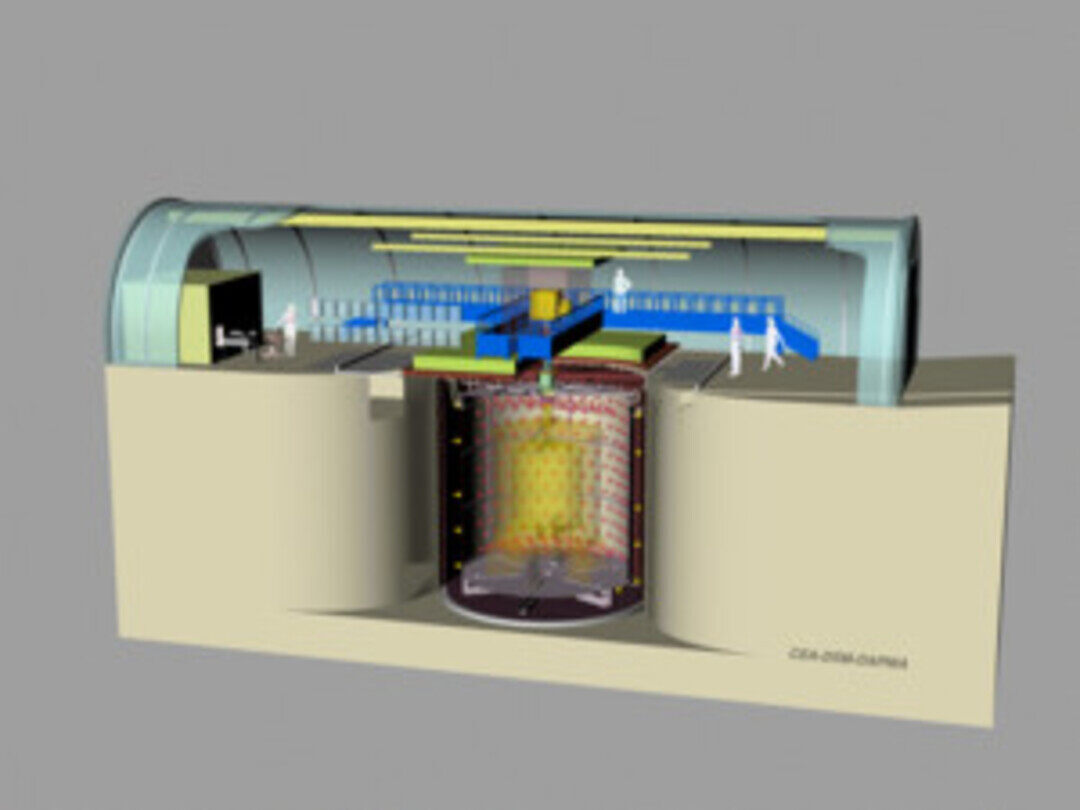 The Double Chooz experiment searches for special elementary particles, the so called neutrinos. It measures the oscillation of neutrinos, i.e. how many neutrinos of a certain type (flavour) change into a different type. It uses the reactors of the French nuclear power plant in Chooz as source of neutrinos. With its two detectors, the Double Chooz experiment measures the flux (number of neutrinos per time) of electron antineutrinos originating from the two reactors in two different distances. From the difference between the fluxes, it is possible to determine how many neutrinos changed their type. This is expressed in the parameter θ13. Neutrinos can be identified in the detector, when interact with a proton and produce a neutron and a positron (inverse beta decay). The positron immediately deposits light in the detector (annihilation). After a characteristic time (delayed coincidence) the neutron produces also light in the detector, when it hits a Gadolinium nucleus (neutron capture). Since neutrinos interact only very rarely with protons and since they yield only a small amount of light in such an interaction, the detectors are equipped with 390 highly sensitive photo detectors (PMTs). Due to their signals, the trigger system decides, whether the current event was a physics event, e.g. a neutrino, or if it was one of the many background events. The development and the maintenance of the trigger system is the key responsibility of the Aachen working group.

Our main contribution to the Double Chooz experiment is the development of the trigger system. As trigger conditions we use energy thresholds. The usage of multiplicity as additional condition is a possibility that we are testing. We determine the efficiency of our system and estimate its impact on the final result. In our engineer's workshop we construct the hardware and we run a test setup to examine it. Additionally, we are contributing to the installation of PMTs and we are involved in the experiment analysis. We are especially involved in the so called Hydrogen analysis, a novel idea which uses the capture of neutrons by Hydrogen for the measurement of neutrinos. Furthermore, we work in our global analysis on the combination of reactor and long baseline neutrino experiments. 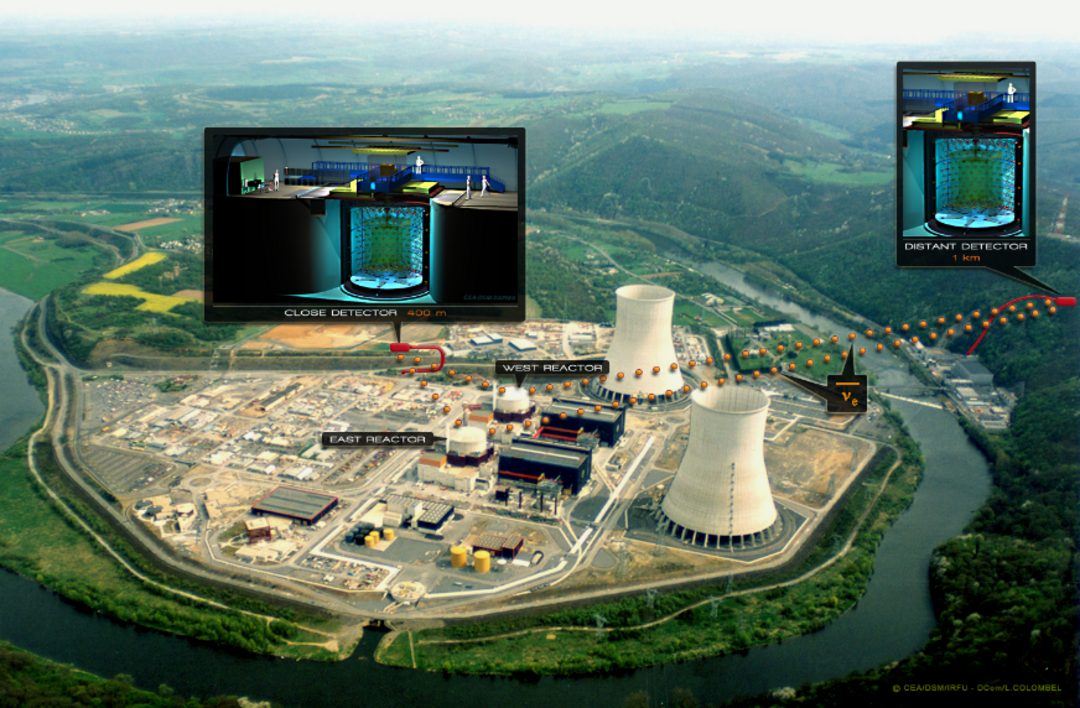 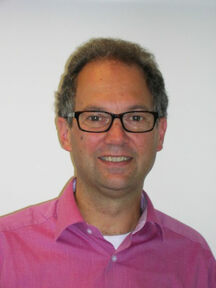 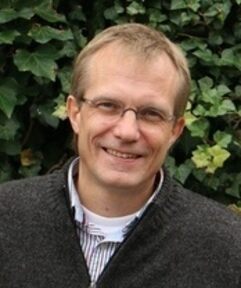