You Are Here: Enceladus Explorer and TRIPLE

In the solar system, the icy moons Europa and Enceladus are promising candidates for the search for extraterrestrial life. Under their ice shield, besides liquid water, a thermal energy source is suspected. In addition, cryovolcanoes have been discovered on the surface of Enceladus by the Cassini spacecraft. From these ice fountains are shot into space, in which organic compounds could be detected. Thus according to today's astrobiological conception on Enceladus all basic conditions for the development of life are given. Their relative proximity to Earth makes Europa and Enceladus interesting targets for future exploration missions. 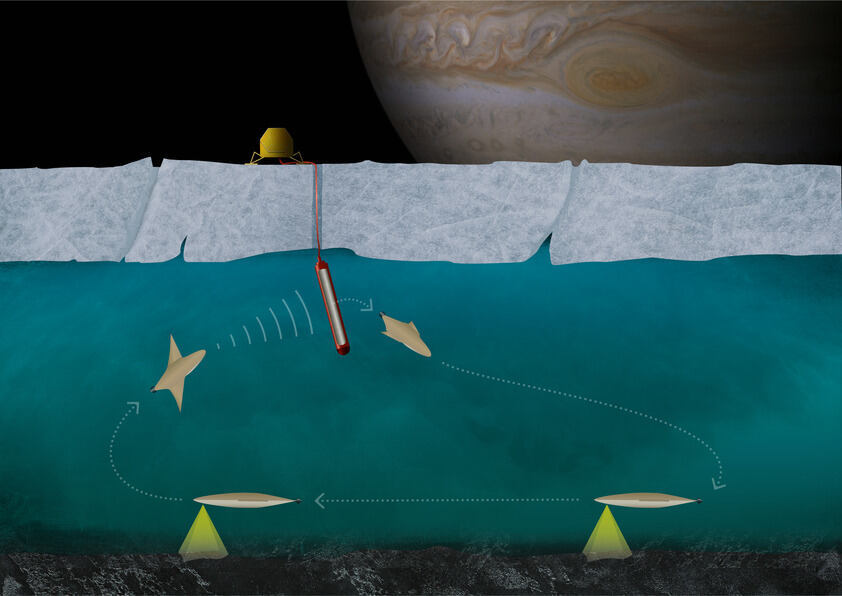 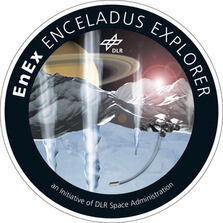 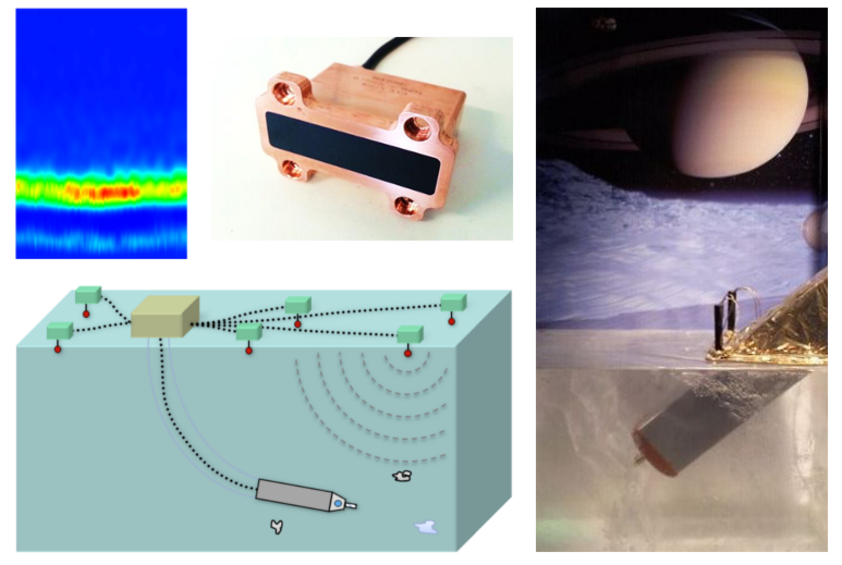 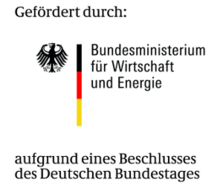