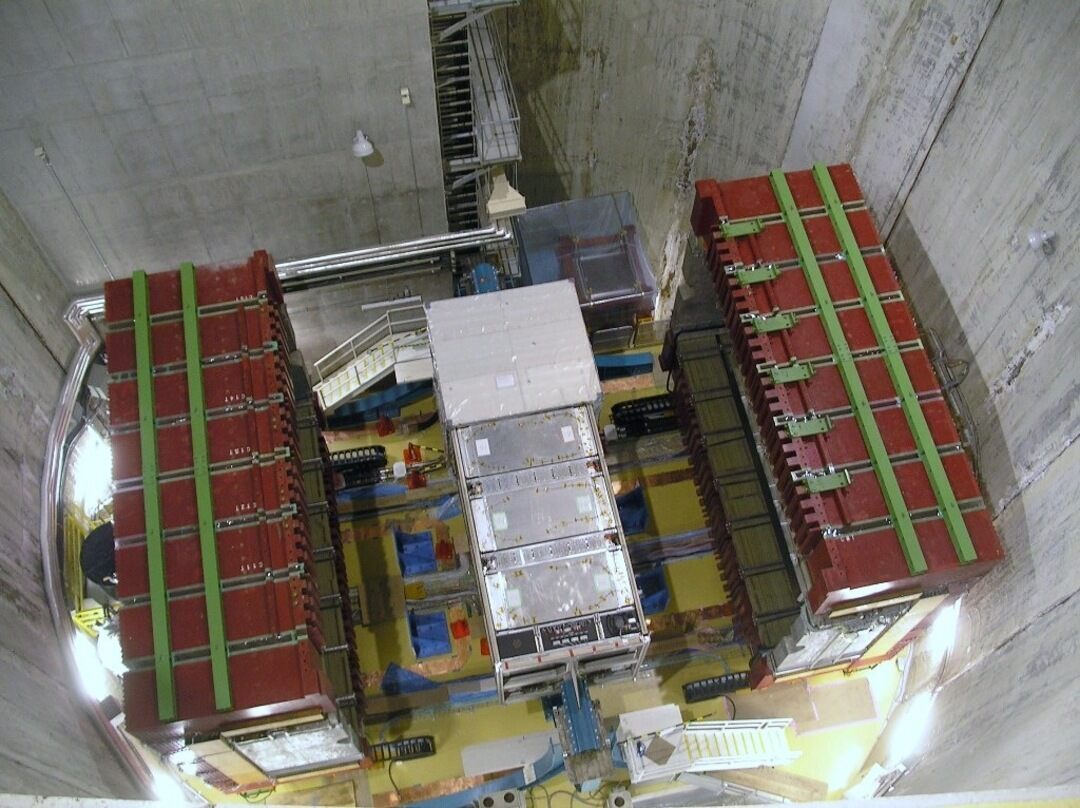 Video on the  T2K lab in Aachen 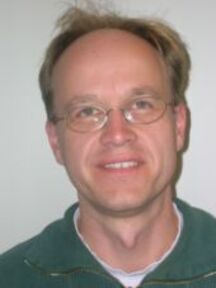