You Are Here: T2K 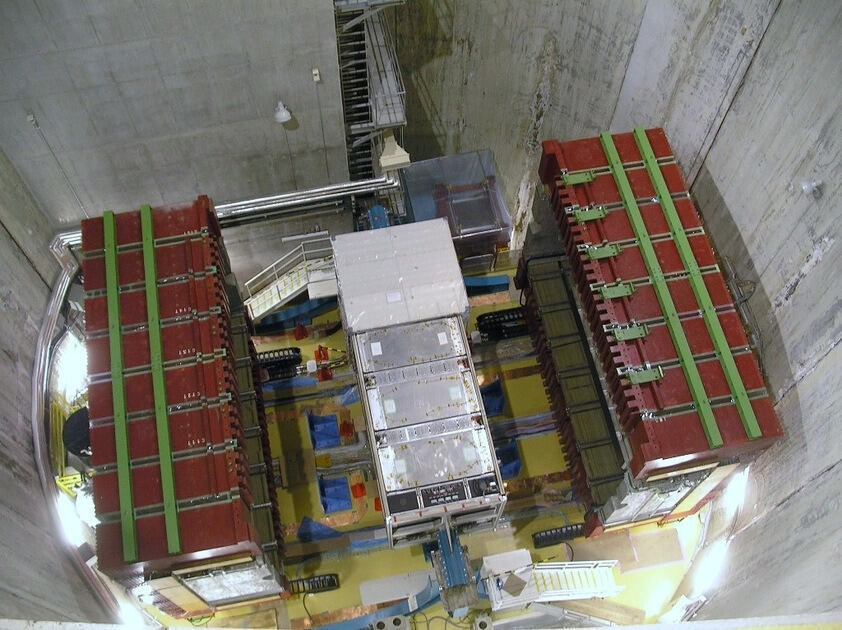 Video on the T2K lab in Aachen